During this excursion, you will visit 3 the most beautiful cathedrals in St. Petersburg: St. Isaac's Cathedral, The Church of the Savior on Spilled Blood and Kazan Cathedral.

The Church of the Savior on Spilled Blood

It is the most picturesque church in St. Petersburg, also known by the name of The Church of the Resurrection of Jesus Christ. It was built on the place where in 1881 Emperor Alexander II was attacked. The church is distinguished by its wonderful mosaics that occupy the surface of 7000 square meters of its walls. It is also decorated by more than 20 species of marble, Russian semiprecious stones and brought from Europe such as jade, rhodonite, serpentine. Unfortunately, in the Soviet era many arts were stolen from the church. The restoration works, which were initiated in the 70s, then lasted 27 years in total.

The miraculous icon with the image of the Virgin, which has more than 4 centuries, is stored in the part of the altar, in the silver iconography. Also the cathedral is the memorial dedicated to the Great Patriotic War of 1812. Inside there is the main quarterback, winner of Napoleon Bonaparte, Mikhail Kutuzov.

St. Isaac's Cathedral is one of the greatest buildings of its time that even today stands out for its magnitude. Its height is almost 102 meters, it fits 14 thousand people, weighs almost 300 thousand tons, has 112 columns. For decoration they used 43 types of minerals, among which French, Italian, Russian marble and semiprecious stones such as malachite and lapis lazuli. It is one of the most famous museums in St. Petersburg that contains almost 400 works with bronze sculptures, paintings and mosaics. 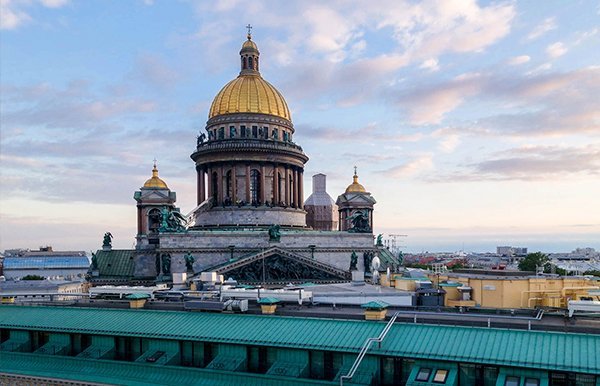 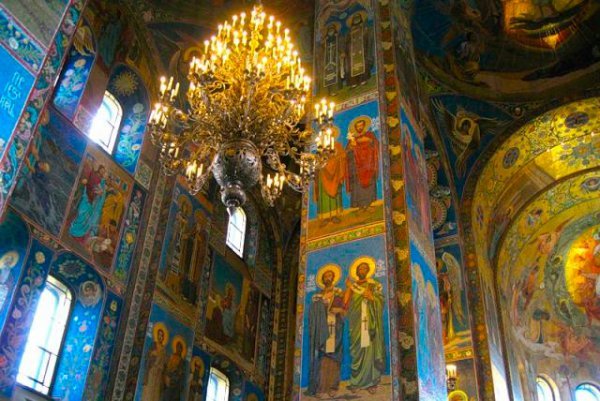