The Russian Museum was founded by Tsar Nicolay II in 1895 and 3 years later it was opened to the public to show the collections of Russian artists. Now there are about 400,000 works in this museum. The collection covers the history of fine arts in Russia from the 10th century to the 21st century and represents practically every form and genre of Russian art, as well as the only collection of ancient Russian icons, sculpture, painting and graphic works, art Applied and decorative, numismatic and the collection of Russian avant-garde. The visit to the Russian Museum will help you better appreciate the culture of the mysterious Russian country.

During the excursion you will see the rooms where the oldest Russian icons of the Rublev masters and Theophanes the Greek are kept; collections of Russian painters of the seventeenth and nineteenth centuries, such as Aivazovskiy, Repin, Briulov; rooms of the 20th century painting represented by the painters Petrov-Vodkin, Kandinskiy, Malevich. 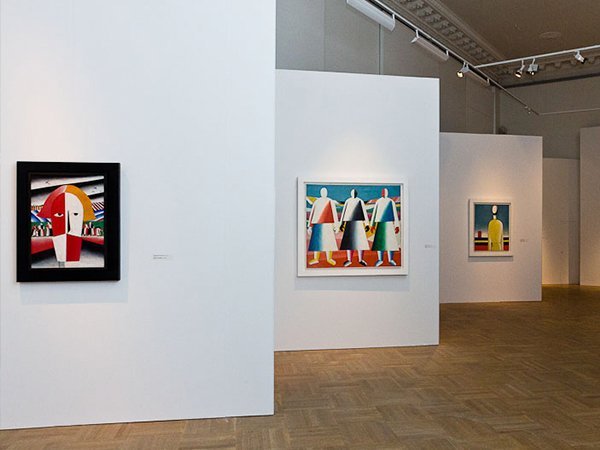 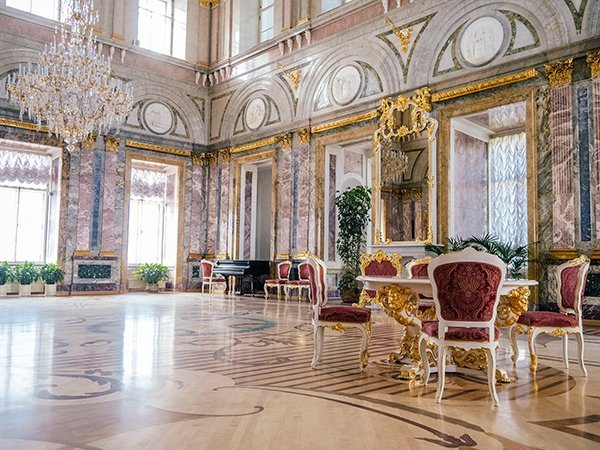