Laura means monastery and it is a home to a metropolitan. This Laura was founded by Peter I in 1710 at the southern part of Nevsky Avenue to keep the remains of Alexander Nevsky. Alexander was prince of the ancient Russian city Novgorod and during his life he fought against Teutonic, Swedish and Tartar knights. In Russian history he was famous for defeating a huge Swedish army in a battle on the banks of the Neva, that's where his nickname "Nevskiy" comes from. After death the prince was canonized by the Orthodox church and is considered as the holy protector of the Russian land.

Currently in the territory of Laura there are two cemeteries, where great 19th-century Russian musicians and writers were buried: Glinka, Chaikovskiy, Borodin, Musorgskiy, Dostoevsky.

During the visit that lasts 1.5 hours you will visit the Holy Trinity Cathedral and the cemeteries 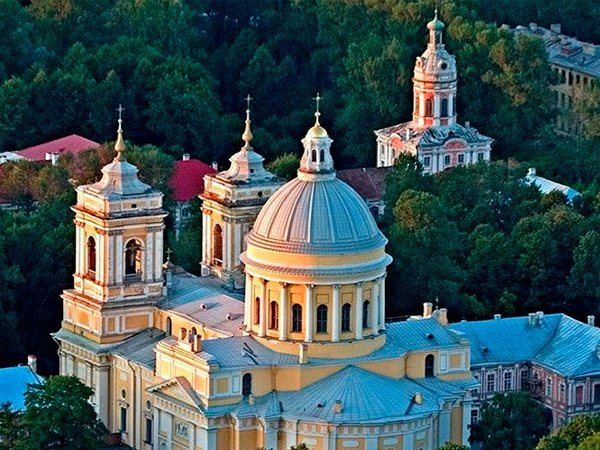 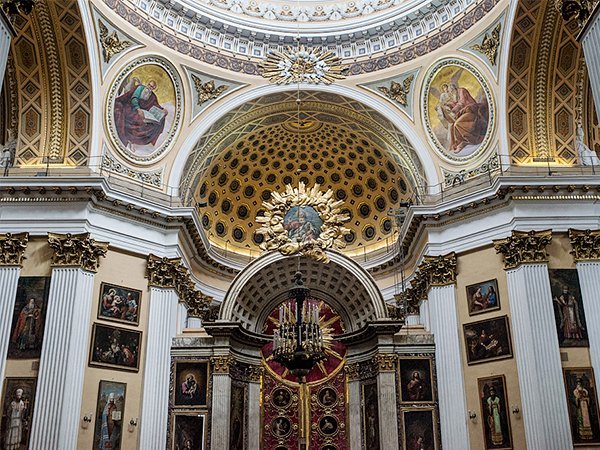